The films were part of a programme in conflict-ridden South Sudan where girls’ lives are being transformed by giving them access to education.

Medical Aid Films and Girls’ Education South Sudan ran workshops to encourage teenage girls to share their stories with a wider audience. The resulting animations developed by the team here at Alternative View Studios were made up of narrations and images drawn by the girls themselves.

Conflict and displacement – ‘Poni’s Journey’, follows a young girl being displaced due to conflict and moving to the protection of civilians camp in Juba.

Economic poverty – ‘Keji Counts’, follows a young girl having to miss school as her mother thinks fees are too expensive.

Attitudes to girls’ education – ‘Rose the Engineer’, follows a young girl skipping school to spend time with her boyfriend on his motorbike. 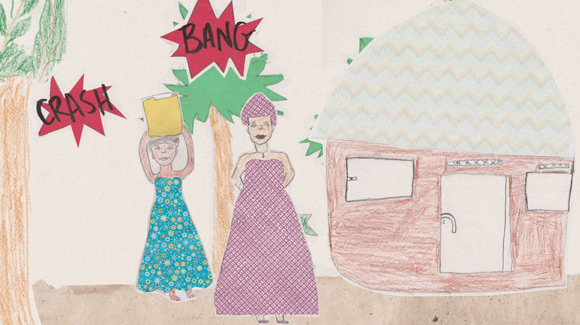 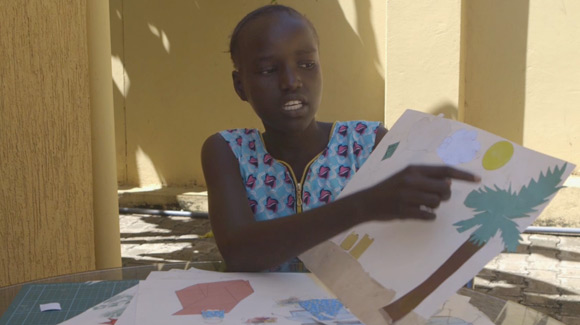 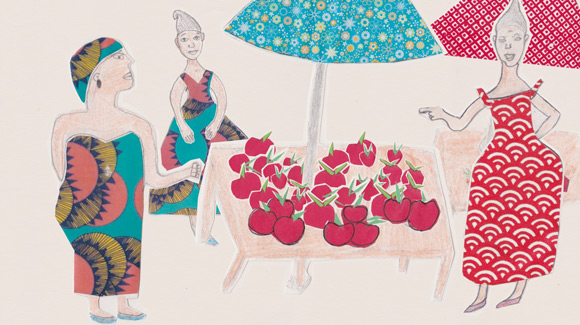 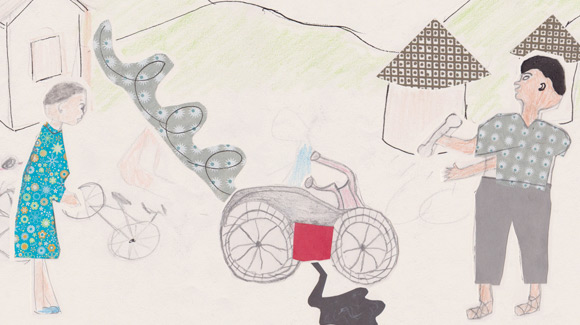 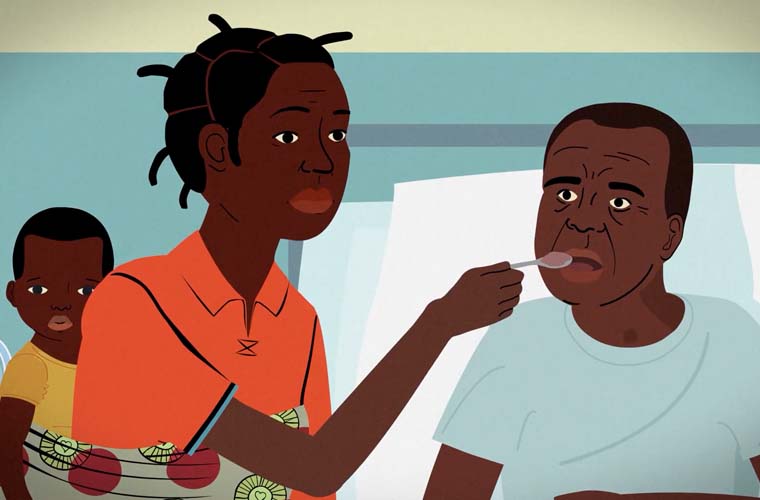 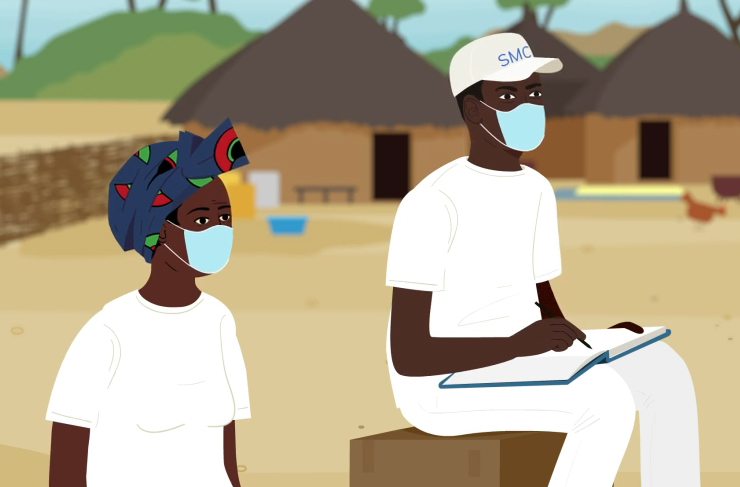 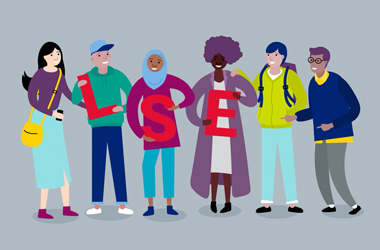 An animation to promote LSE's ethics code to students