We produced three 40 second films to demonstrate how animation could be used to promote a charity like Action Aid. Using the same script, one film is created in a chalkboard style and the other in a stop-frame animation style. The third film is designed to look like a pencil and collage illustration in a drawing pad.

We mixed 3D Studio Max models, 2D illustration and photos in After Effects for the stop-frame animation version. 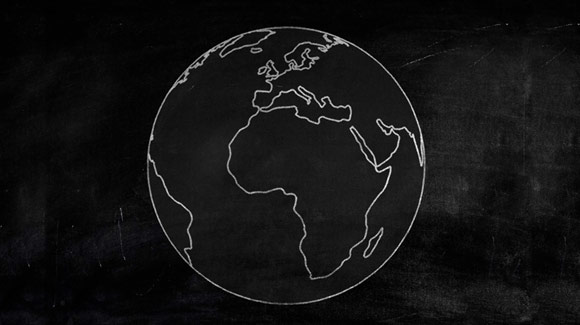 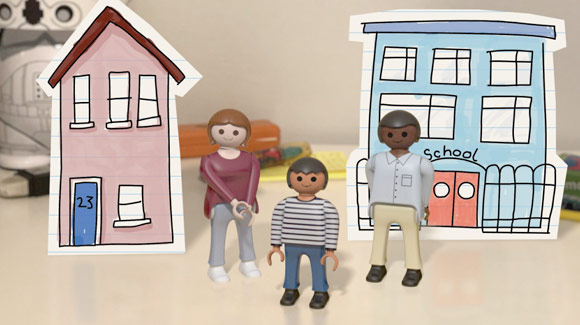 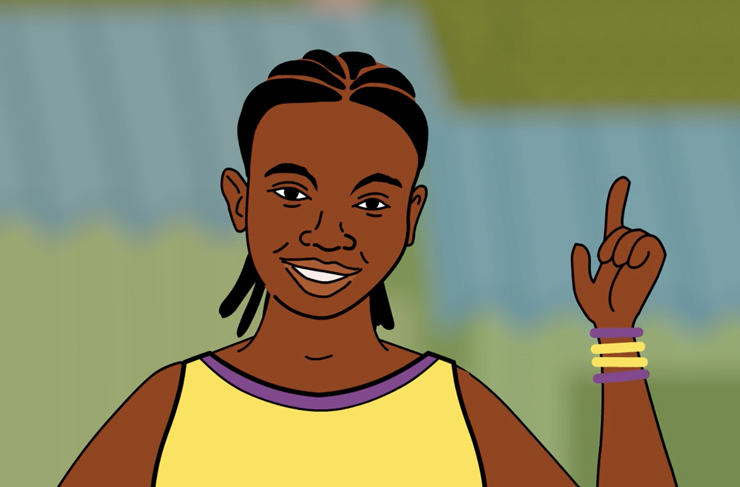 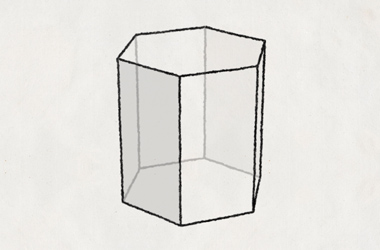 COVID-19: Getting the help you need

An animation providing valuable information on COVID-19 to communities in the UK.