We’re delighted to be working with the writer and actor Daniel Tatarsky. Daniel, who brings fantastic experience and a quirky sense of humour, will work with the Alternative View Studios animation team on the explainer animations scripts.

Daniel Tatarsky started his working life as a computer programmer with the Prudential way before programming was cool. From there he became a market analyst with CCN (now Experian) before turning to stand up comedy, acting and writing. He has had a number of books published on a variety of subjects from Subbuteo to philosophy. They include:

His latest, published in October 2017, is an infographics book about music entitled Stats, Records and Rock’n’Roll. He also writes screenplays and novels. On screen he has appeared in films directed by award winners such as James Marsh, Armando Iannucci and Sarah Gavron. He’s also been in The Bill and Eastenders, but which actors haven’t?

Get in touch if you’d like to create a quirky explainer animation scripted by Daniel. 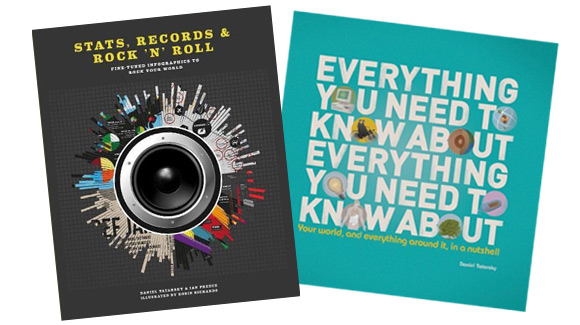 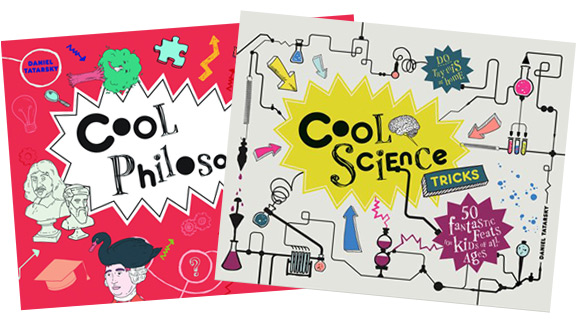 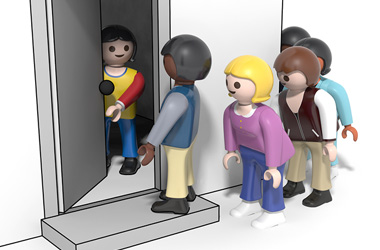 Maximise your storytelling opportunities through animation 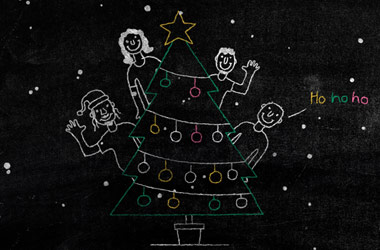