1998 was quite a year; Microsoft became the biggest company in the world, poor David Beckham was labelled the nation’s villain after that red card in the England game against Argentina and a certain search engine, that went on to revolutionise internet use by bringing information to people’s fingertips, was created.

Whilst all this was happening, it was a big year for Alternative View Studios too, marking the beginning of a journey throughout which we’ve worked with some fantastic brands, built valued relationships and delivered many exciting projects.

Our original vision was to create high-quality digital content with an emphasis on education. Twenty years on, we have delivered hundreds of digital projects for clients in the health, education, charity sectors and many more.

This wouldn’t have been possible without past and present team members including Claudia, Ryan, Gary, Marcin, Sally, Tony, Chris all of whom I would like to thank sincerely, and especially Sean, who deserves a long service medal!

Looking back, some of our key projects include:

Our animations and games have helped train health-workers throughout Sub-Saharan Africa and supported children and young people learn Maths, Science, Geography and English as a second language.

Don’t take our word for it, look at just some of the projects we’ve delivered over the last 20 years.

So what does the future hold for Alternative View Studios?

Digital never stands still, but that vision we had twenty years ago still remains strong to us. We continue to evolve, adapt and work with our clients to create high-quality, digital content that informs, educates and entertains. 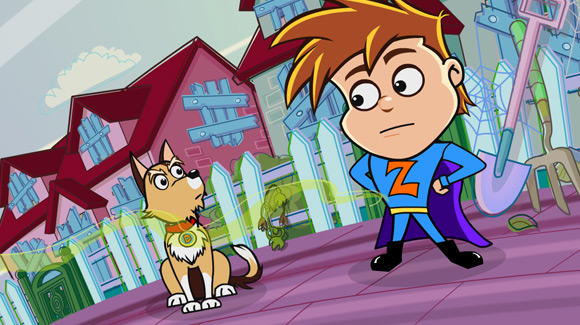 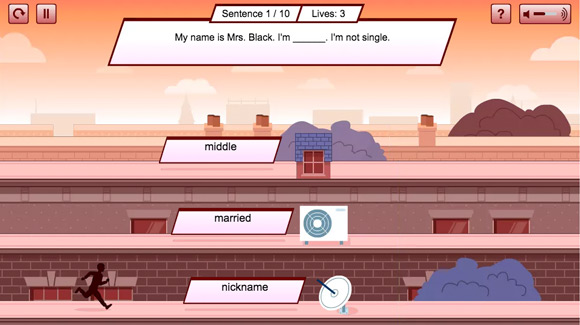 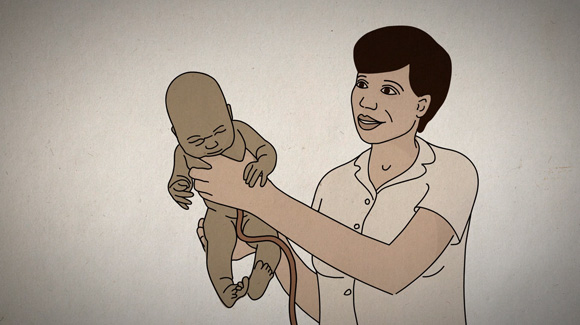 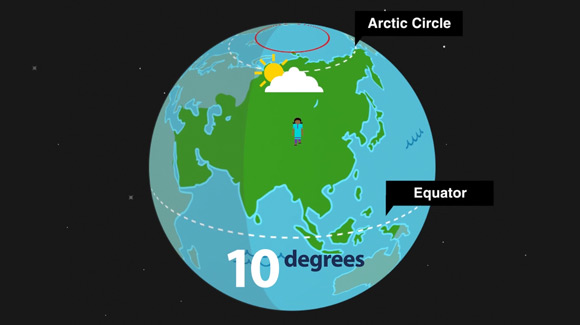 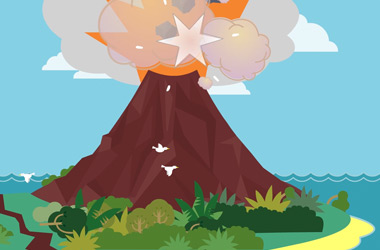 Bringing learning to life through games and animations 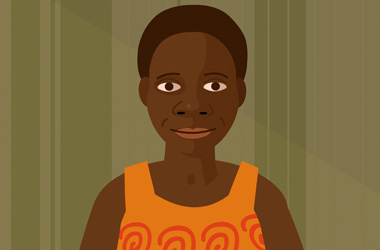 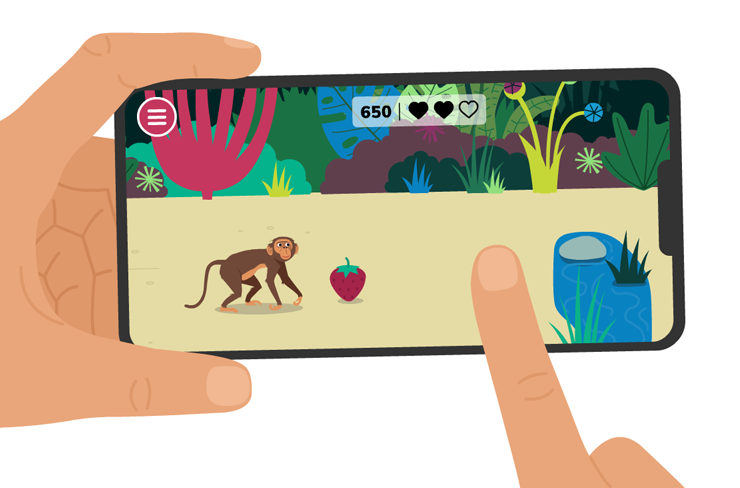 Why choose HTML5 games over apps?